Erdemir Maden is the largest iron mine owner and producer of Turkey.

Established in 1938, Erdemir Maden was acquired by Erdemir on April 15, 2004 through privatization and 10% of the shares of the company was transferred to Kardemir in November 2004.

The company became one of the group companies of OYAK as a result of the transfer of Erdemir to ATAER Holding, an affiliate of OYAK, on February 27, 2006.

Erdemir Maden is the largest iron mine owner and producer of Turkey with its Concentration and Pelletizing Plant located in Sivas-Divriği as well as a total of 10 mine sites including 9 iron mine sites and 1 manganese mine site. 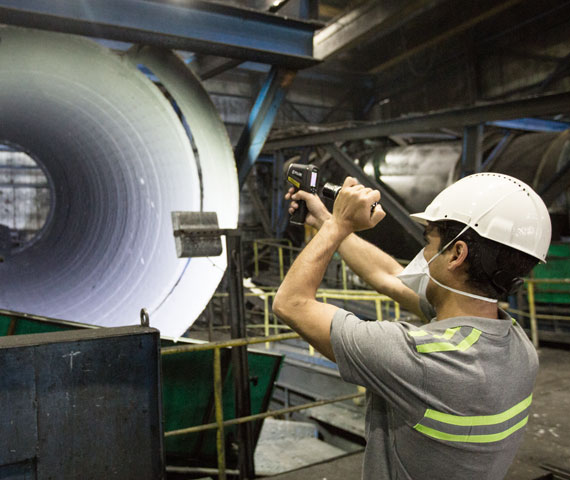 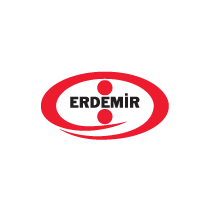 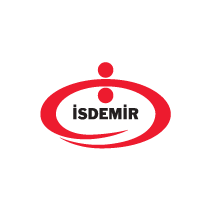 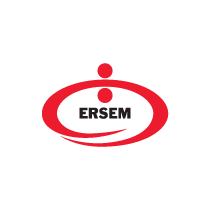 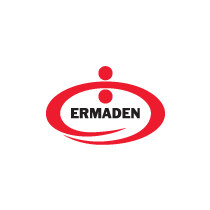 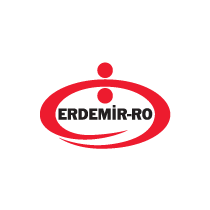 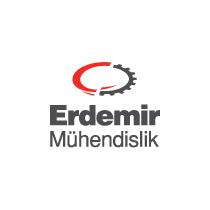 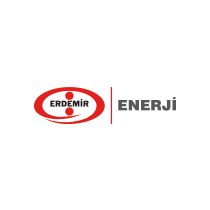